On Wednesday evening (8th December) The Prince’s Countryside Fund (PCF) launched their new three-year strategy and manifesto film, and were delighted to welcome their corporate partners and supporters to celebrate the charity’s ambitions.

Held at the beautiful Garrison Chapel, the PCF set out its ambitions to support more farming and rural communities across the UK. They also debuted their new manifesto film, voiced by Alexander Armstrong, an ambassador for the charity.

Keith Halstead, Executive Director of The Prince’s Countryside Fund said: “We were so thrilled to be joined by such an amazing group of people to celebrate the work of the charity. The Prince’s Countryside Fund has ambitions of supporting 10,000 farming families and investing over £1.5 million in rural community projects over the next three years and we’re excited to increase our support to those living and working in the British countryside.”

Find out more about our strategy 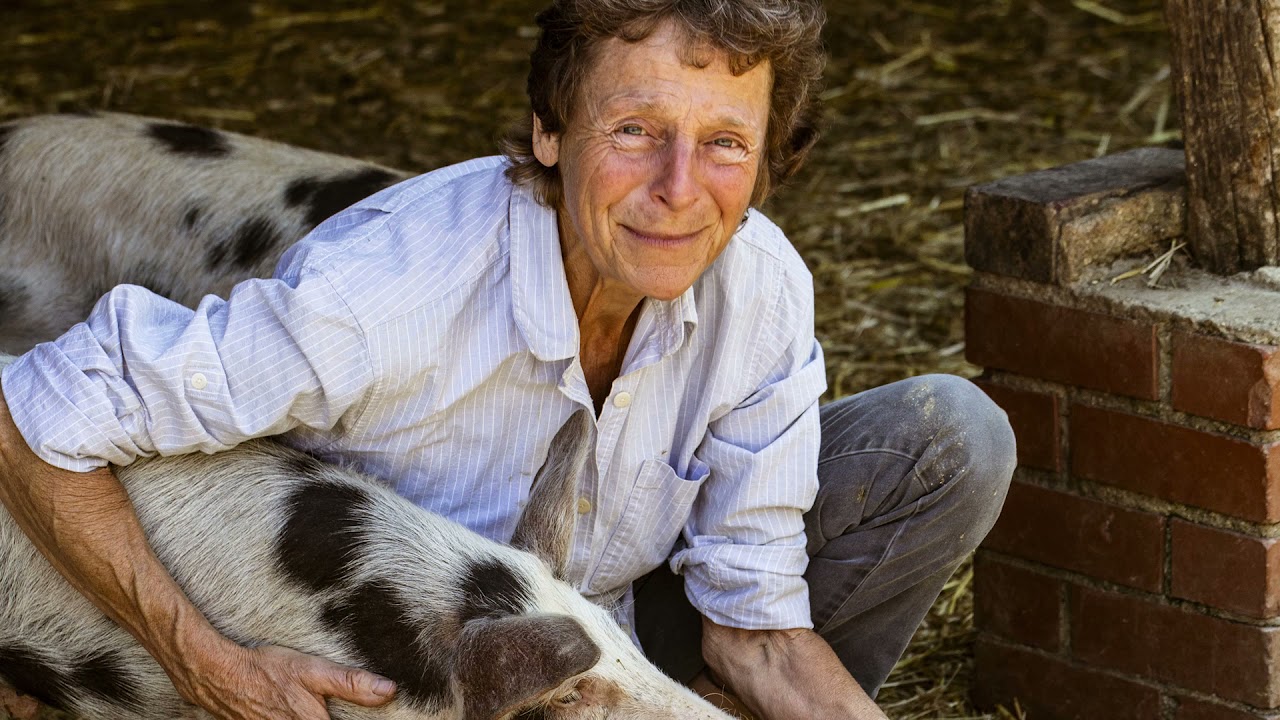 Our cause, the countryside