Agricultural transition: Getting ready for change

Becki Leach and Rachael Madeley-Davies of Kite Consulting lead the session beginning with explaining the expected reductions to direct payments and how this could affect farm businesses between now and 2024 and beyond that. They went on to explain the tiers under ELM’s, what they are likely to include, how this could affect farm businesses and the wider industry as well as ways of getting involved with pilots and preparing for the change that will come with them.

Becki and Rachael were then able to highlight some of the key projects from within the Agricultural Transition Plan to inform the group of what support may be coming available and what they would include.

The webinar clearly struck the right tone – the same afternoon, Becki Leach from Kite (one of the presenters) had a call from a woman who’d attended, thanking PCF and McDonald’s for the session. The farmer told Becki that “it really made her think about the steps she needs to take now, rather than waiting & asking for some guidance on who to speak with regarding the schemes which may be most appropriate for her.” 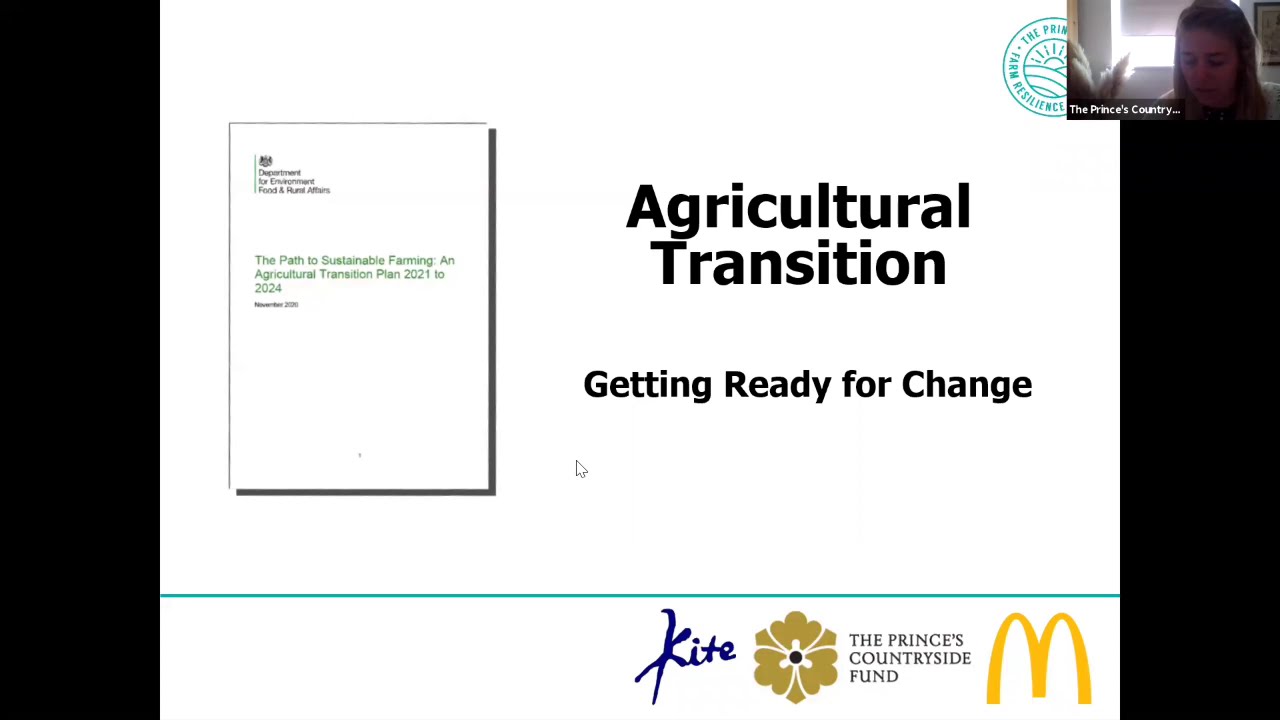 Getting Ready for Change

Find out more about the Ready for Change programme